Embarking on formal ISO 14001:2015 certification together with AvISO has led Mindray U.K. to a systematic approach to improving its sustainability and has already resulted in substantial energy savings from some easily implemented steps. 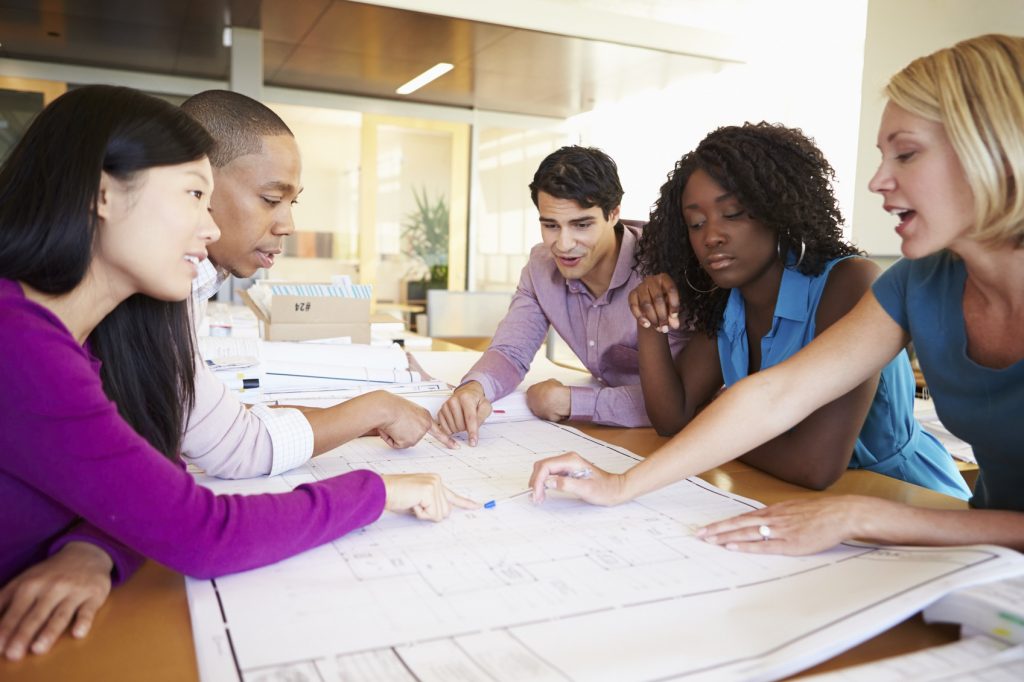 Certification was the starting point

Mindray (“Healthcare Within Reach”) is a leader in the world market for medical imaging and scanning technology. With headquarters in Shenzhen, China the U.K. subsidiary is responsible for sales and service throughout the U.K. In 2013, Mindray UK bought a building with a view toward future growth. Katie Martyn, Mindray Operations Manager, was responsible for the project and recalls how the company had no prior experience as a building owner. “The building was in need of complete renovation. From the outset, we wanted to look at how to manage it more sustainably, including using energy more efficiently”. They chose an environmentally-conscious contractor who made them aware of the sustainability issues of their 1980s-vintage building.

Formal certification in sustainability was a goal from the very start. Katie says that the NHS gives positive weighting in its procurement process to bidders with 9001:2015 and 14001:2015 certifications and this was one of their key drivers in obtaining them. In fact, Mindray decided to go for both certifications at the same time, a decision that Katie believes was the right one, “As many elements of the standards overlap, gaining joint standards accreditation saved us time and money. It turned out to be an advantage for our employees and key users to view the IMS (Integrated Management System) as a cohesive system instead of two independent systems with some correlation. It is really important to get the buy in from our employees and involve them in building the processes that impact their daily work. Additionally, their input is invaluable to help maintain the IMS records, and ensure our compliance to the standards and continuity of our ISO accredited business”.

Having made the decision, Mindray didn’t know anything about 14001 or IMS so they brought in experts to help guide them. Some of those experts gave impressive but impersonal Powerpoint presentations, but Katie feels that AvISO took the time to see how people worked within the company and to understand the environmental impacts of the business from the bottom up.

“The process mapping took some time” but, in the end, AvISO’s “timeframe was right” and they helped make the 14001/EMS process “less overwhelming”.

Improved efficiency and cost savings from the start

Mindray started on their journey with no preconceptions and with some big advantages. First, there was management buy-in from the beginning and Katie reports that managers are now familiar with — and interested in – their sustainability issues. They’ve established objectives for their teams to support their EMS (which Mindray calls Integrated Management System or IMS) and have given Katie the resources she needs. Second, it helps that they have a relatively small staff as it has been easier to involve them in developing and launching new processes.

One of the first problem areas which AvISO focused on was Mindray’s waste management process. The company set up new streams for treating hazardous and contaminated (for example, the wipes used to clean equipment returned from hospitals) wastes. Spill kits were installed in the warehouse and workshop. A small but crucial detail was discovered: the proper SIC code for Mindray’s waste category is posted so that the waste collector can record it on the Waste Transfer Note. By omitting this code or by using the wrong one the company could be non-compliant and be fined.

The systematic 14001 process of analysing the company’s business yielded energy savings right from the start. Like many companies, Mindray had first looked at how solar panels could be used to defray their electricity costs and reduce emissions, but there proved to be no business case for the investment. Instead, with AvISO’s help, they began to focus on relatively easily implemented changes in operations that would deliver big savings in energy use.

According to Stan Rayfield, AvISO Energy Consultant: “we worked together with the Mindray team to look at both the structural elements of the building and the operational practices which were resulting in heat losses and excess electricity usage”.

In analysing the electricity usage, it was quickly revealed that the photoelectric sensors of car park lighting kept the lights running all night when they were only needed between 4:00 and 8:00 p.m. Another opportunity was to replace workshop and warehouse lighting with LED lamps. Implementing these two changes was easy with an estimated payback of less than three months and 20 months, respectively.

A more challenging area was re-modelling the roof insulation. During his inspection, Stan found that the existing insulation had been removed from some areas during past work and not been replaced. He also found that there were unused ventilation vents above the suspended ceiling which were open to the outside! By addressing these issues and by increasing the overall insulation u-value, AvISO estimated Mindray could save about 18,000 kWh per year in heating costs, nearly twice the savings from installing the LED lamps. However, the payback period could be up to 11 years. AvISO is helping to define what options for improving insulation could have the highest impact and economic viability.

Mindray’s target was a 5% reduction in energy usage (kWh) for 2016 vs. 2015. Katie reports they have already achieved 6% reduction in the first 6 months and she now thinks a 10% cumulative reduction is possible by the end of 2017. Following his energy audit of the building Stan quantified that the combination of LED lighting, air conditioning adjustment, and more accurate usage modelling has raised the Energy Performance Certificate (EPC) rating a full two places from E (118) to C (58).

Keeping the IMS updated “takes time to do right and in a way that really helps the business”, notes Katie. At first, management thought the investment in time was mainly about getting the certification. However, there are many documents to collect from suppliers on a continuing basis. “There are a lot of areas where the company can be non- compliant without even realising it”, says Katie. Their IMS contains comprehensive logs to identify key compliance areas. AvISO helps by providing them regular updates on changes in regulation.

One important lesson was about how the EPC is created. Katie learned that there are many assumptions used when it is first generated that may not be valid and that it is quite possible to change an EPC by providing more accurate, documented data on actual energy use. Given the importance of the EPC as a public credential of sustainability, she urges companies to invest the time in researching how their EPC’s have been calculated and how they can improve them.

On track for future improvement

With these positive results in such a short time, what’s next for Mindray to tackle? Katie has plenty of ideas and since the company has targeted 15% annual growth there needs to be continual improvement to help support it. More LED lamps will be installed. There is a project to look at employees’ car use and travel policy to save on fuel costs and CO2 emissions. While she has become adept at analysing data on the company’s electricity usage Katie laments that backward-looking analysis only goes so far and she’s looking for more powerful analysis tools. “We will be able to even better target our actions once we have an energy management system in place with a dashboard of our usage in each working area of Mindray House. We can set thresholds and get alerts for unexpected energy usage for better day to day analysis and management review.”, she stated.

Katie recently had the opportunity to share how she created the IMS for the U.K. office and its actual and projected benefits to a meeting of managers of Mindray’s European subsidiaries. Perhaps there is a European IMS in Mindray’s future?